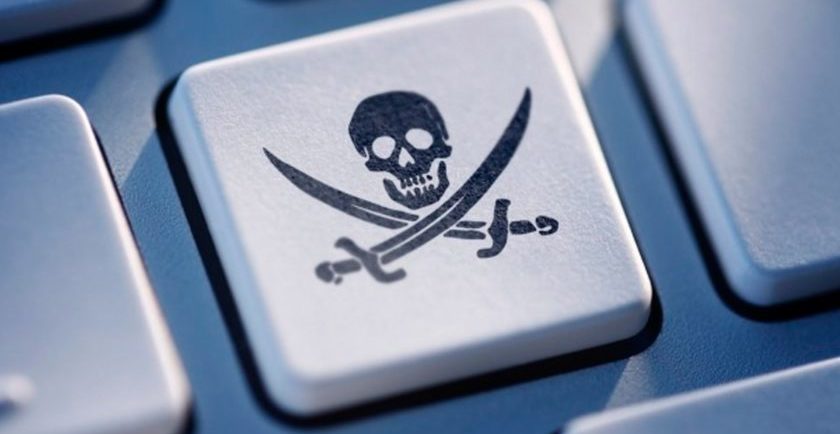 NAB 2022: CDSA, NAGRA Explore the Use of Robots to Fight Piracy

Industrywide changes that, prior to the pandemic, were thought to be years away have happened in nearly the blink of the eye, giving media and entertainment (M&E) companies new ways to fight piracy, including through the collective power of new software applications and even robots, according to the Content Delivery & Security Association (CDSA) and Kudelski Group’s NAGRA division.

However, at the same time, pirates have become increasingly better at what they do, so fighting piracy remains a major challenge.

“Can the robots promise better security? I think it depends on what you define as a robot,” Richard Atkinson, CDSA president said April 24, during the panel session “Can the Robots Really Promise Security” at the Intelligent Content Theatre during the NAB Show in Las Vegas.

“We think there’s a lot of things evolving but, at the same time, maybe they’re not evolving fast enough, deep enough,” he said.

“I think that everybody in the business is looking for increased revenues,” noted David Wurgler, senior director of NAGRA Anti-Piracy and NexGuard. “But sometimes I think that maybe overall the business is focusing more on sales and leaving something on the table.”

Although companies may say their business grew 15% this year and everything looks perfect, “nobody really analyzes that reality is you may be leaving 15….or two or three or 4 percent even 1 percent – you’re still leaving things on the table because you’re not addressing certain issues,” according to Wurgler.

There is, meanwhile, “another point in all of this that people maybe should take a lot more seriously” and that is the “brand impact” of piracy – and “not just the brand impact but also the fact that let’s say that your neighbor and his neighbor and his friend and his cousin are all using a service that actually give them access to content,” Wurgler explained.

What a lot of consumers have been thinking is why they pay for content when nobody else seems to be, Wurgler said, adding: “Why am I paying for it? Why am I the sucker who takes out five subscriptions for a streaming service?”

The average U.S. household has about 7.5 subscriptions for TV, Wurgler noted.
“But what if you can have one pirate service that has it all?” he asked. This has the ability to deteriorate a brand, he warned.

Another key problem, noted Atkinson: “Many of these services are so good” that many consumers may be convinced they are paying for legitimate services.

Therefore, they’re wondering why they would sign up for Disney Plus or another streaming service on its own when they can pay for one service and get all of them, he pointed out. This “erodes the entire value of this ecosystem,” he warned.

Agreeing, Wurgler said his mom is a “good example of an average consumer” and “she would not know the difference” between the legal and pirate services.

One question to ask is whether M&E organizations have been using watermarking and other technology enough to fight piracy, according to Wurgler.

Additionally, he pointed out: “The unfortunate situation that we’re in is we need to deal with it all whereas the pirates will just cherry pick whatever works for them.” They will always target the “weakest link in the chain,” he said. Pirates will also shop for the jurisdictions most lenient to them to cover themselves legally, he added.