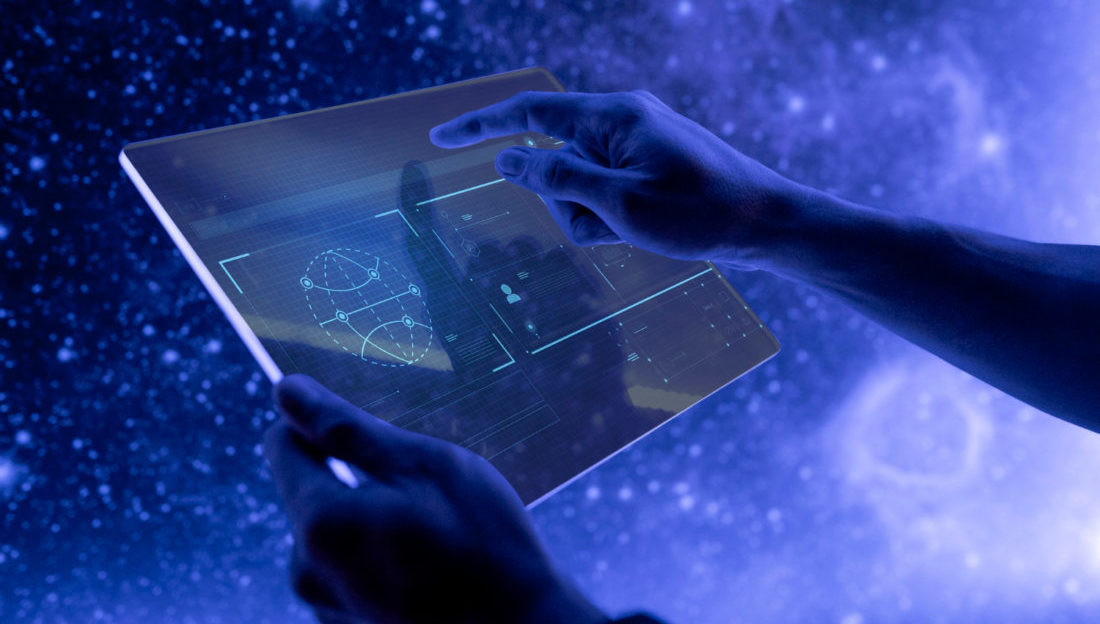 The rapid proliferation of streaming — there seems to be a new service every week — is obfuscating an unpleasant reality: many do not make money.

No doubt, there will be a great sort-out, much as there was in the early days of the internet, with some streaming services making it and others ending up acquired and/or shut down as casualties in the grand paradigm shift of how audio-visual entertainment is distributed, consumed, and monetized.

The studios creating the content to feed the streaming beast, often owned by the same companies that own and operate the streaming services themselves, will need to navigate a complex, multi-dimensional alchemy of content needs, pricing power, sales strategy, timing, and more as their buyer composition transforms from primarily legacy cable and theatrical to streaming.

Yet to effectively manage these rapidly shifting factors, studios will have to once again rely on an old-fashioned financial accounting method that once appeared headed for obsolescence: the ultimates model.

Streaming disrupted more than just the way audiences around the world consume content; it changed the way revenues are generated by film and TV as- sets.

In the era before streaming, deficit-financed movies and TV would use an ultimates model to calculate the value of an asset by forecasting revenue from the first run in theaters or the linear television premiere, re-runs, international sales, syndication, home entertainment, and derivative rights.

Then Netflix began its foray into original streaming with a business model that seemed to make ultimates obsolete.

Netflix, looking to grow its subscriber base regardless of cost, famously burned through mountains of cash to acquire content. As with many early-stage subscription-based startups, CAC and LTV were not the focus, but rather something that would only be of concern once they had scaled-up their subscription base.

In such an environment, acquiring all rights in perpetuity at high prices and high studio premiums made sense. For studios, the selling environment was irresistible.

Their “one-shot” cost-plus acquisition model spread through streaming, replacing the complex web of revenues and associated cash waterfalls. This worked quite well for a long time, especially when Netflix launched their service worldwide in 2016.

Now, a decade later, increased streaming competition and Wall Street scrutiny are forcing the large media incumbents to reexamine this approach and the conditions under which they invest in content.

Indeed, the underlying conditions have fundamentally changed. The new reality is a world of decelerated growth and tightened budgets. Profitability and margin expansion, once again, drive a fundamentals-based investment thesis on Wall Street. CAC and LTV are reasserting their importance.

This undermines the “one-shot” acquisition model in two important ways. Firstly, as content budgets narrow amid a greater focus on CAC and margins, streamers no longer have the same insatiable appetite at higher price points.

Secondly, studios are therefore no longer generating the same amount of cash from these sales and are left wondering whether streaming can match the revenues from legacy cable, theatrical, and home entertainment sales.

The newspaper and music industries are grave reminders of the risks that streaming and digital disruption can pose to major incumbents if the transition is not managed effectively. Taking on losses to support a strong push into streaming, all just to build a less profitable business, is the nightmare scenario facing management teams at all the large media companies.

For a while, rapid subscriber growth quelled any fears. For some time longer, the M&A consolidation frenzy will dominate industry coverage and investment theses.

Eventually, however, the fundamentals will reassert themselves. 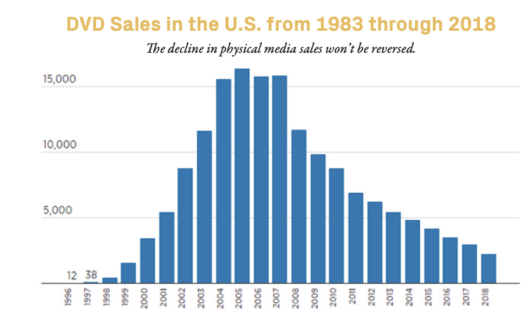 When multiples are once again based on EBITDA versus subscribers, studios and content owners will need a different approach to monetization — or rather, an older and more familiar approach. No longer able to maximize profitability by funneling content to in-house streaming services to drive subscriber acquisition, they will need to turn, once again, to ancillary revenues.

The ancillary revenues themselves, however, have also changed; the old model and its legacy businesses are all but dead. Home entertainment (DVDs and VHS), once the golden goose of film monetization, has declined steadily since its peak 15 years ago.

On the television side, the domestic syndication market has declined substantially from its peak last decade. These trends are not going to reverse. Global OTT video revenues nearly tripled from 2016 to 2020 and are continuing to grow; the streaming genie will not be put back in the bottle.

The ancillary revenues of the streaming era will be different. Rights will be sliced ever finer: SVOD, linear, AVOD, EST, TVOD, and other derivative rights will all be separated, requiring rights owners to make independent decisions along each dimension.

Exclusivity will no longer be a foregone conclusion, especially as territories are once again increasingly separated to align with the evolving strategic objectives of both buyers and sellers.

Studios will even need to reconsider output deals, which have long trended towards the largest volume and therefore largest aggregate dollar amounts.

Furthermore, new revenue streams will emerge. Already we are seeing nascent markets in media based NFTs, as well as digital goods and avatars sold in the metaverse. These and other licensing opportunities will dominate in the way home entertainment and broadcast syndication did previously.

Shows, in many ways, will become vehicles for promoting these ancillary goods, as we can see from the merchandizing haul that Disney is making on its Star Wars branded Disney+ shows. 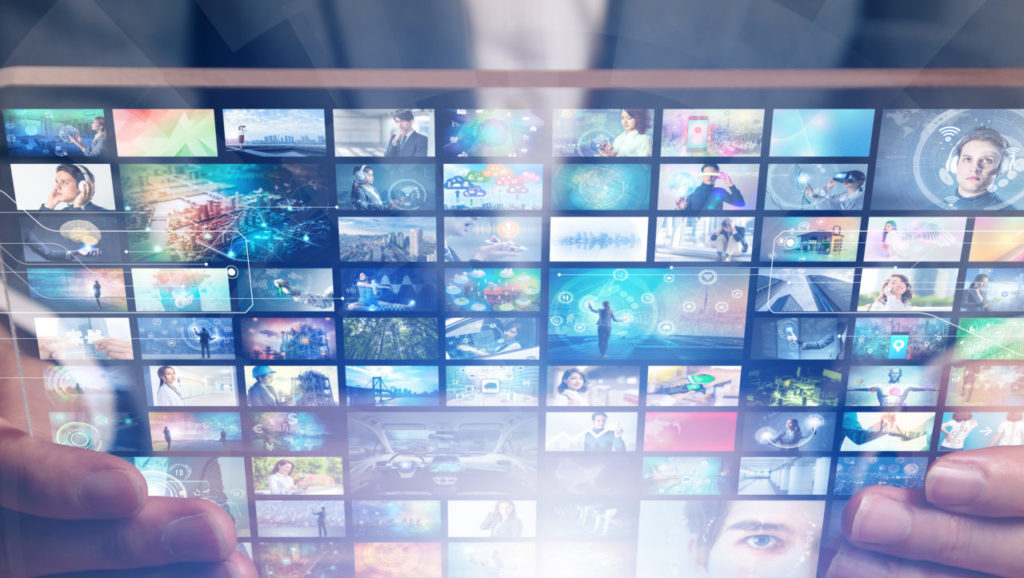 The difficulty will be in maximizing and accurately forecasting these ultimates.

With so many decision-points and permutations, managing the ultimates of a new era will require tools of a new era. We have al- ready seen how AI and machine learning (ML) provide predictive and prescriptive guidance, helping owners discern how best to distribute and monetize content assets to maximize profitability.

In this new era, with every deal bespoke, determining both what one can do and what one should do will require an ML boost.

But, while the tools will be new, the model is an old and familiar one: ultimates. Different revenue streams generate cash flows in different windows, totaling up to replace, and grow, the revenues generated by the legacy business.

In an industry as dynamic as media and entertainment, it seems the more things change, the more they stay the same — ultimately.