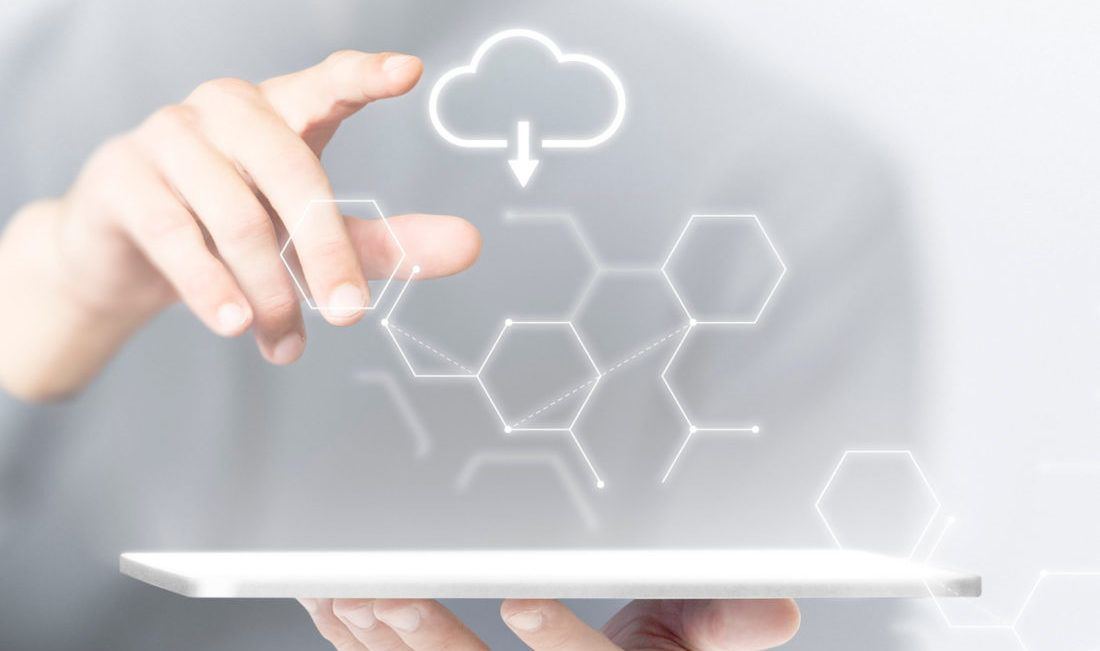 And at the recent IBC 2022 event in Amsterdam, the industry got its first detailed look at the results of that pitch: the Cloud Localization Blueprint, the result of supply chain software companies, service providers and entertainment companies working together to create a definitive blueprint for distributing entertainment content globally.

“The process of content localization has been described as spaghetti-like. It’s really impressive that it gets done as well as it does today. There is a lack of visibility into the process and with the vast number of vendors, studios, and service providers involved, it is ripe for disruption,” said Hollie Choi, Managing Director of EIDR, which along with the Language Metadata Table (LMT), provides the interoperability layer of the project, allowing everyone involved to use the same title and version registry, powered by standard language codes. “The real value here is, it’s visible and it’s flexible. It’s automated and it’s current. Everyone downstream can have visibility because everyone is reporting status as they go along. That means there’s a huge opportunity for further automation, which means reduced costs and improved speed to market.”

Between when content is licensed to when it’s distributed, a licensee could find itself dealing with a dozen vendors for different, crucial steps, from rights and contract management to metadata and asset management.

The Cloud Localization Blueprint sees all those vendors speaking together in the cloud, using a common infrastructure to communicate and allow everyone to see what’s happening with the project, all at the same time.

At the core, facilitating the communication among vendors, is Amazon EventBridge, which triggers an alert for those involved to know a step in the process — say, deal approval — has been completed.

Then the next company in line — say, a localization firm — is notified that it’s their turn.

Along with AWS, EIDR and LMT, Fabric, Rightsline, ﻿Vidispine, ﻿SDVI, ﻿Codemill, and ﻿Iyuno-SDI, all also provided ﻿senior representatives ﻿and subject matter experts to the initiative.

The Blueprint’s goals: outline the best practices and key considerations for building a cloud-based media supply chain for the localization of entertainment content; improve visibility and tracking for localization activities undertaken by content owners and licensees, to enable faster time to market and auditable contractual transactions; and showcase the opportunity for a rapid deployment of an interconnected media ﻿and entertainment supply chain. 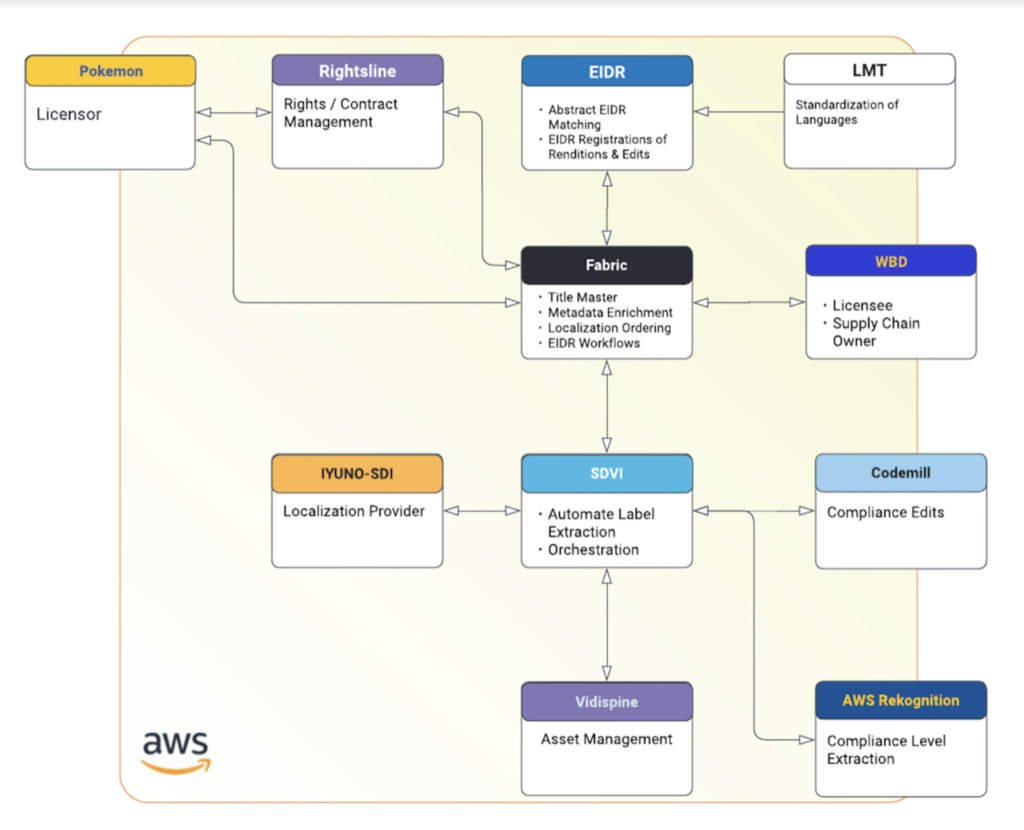 And based on use-case examples, where major studios license content from owners for international distribution on streaming platforms, it works beautifully, with the Cloud Localization Blueprint covering all the stages of the localization process.

“The vendors built this together. Instead of the studio having to drive all these integrations, there’s one layer where everyone can integrate with visibility, all the way through. This hasn’t been done before and EIDR is one of the core components.”

Dan Goman, CEO of media and entertainment tech firm Ateliere, praised what he’s seen out of the project: “This is an important piece of work, and its conclusions are correct: now is the time to bring the entire localization supply chain into the cloud. As the Cloud Localization Blueprint demonstrates, media organizations who implement this plan will be reaping the benefits in terms of speed, accuracy, cost and efficiency for years to come,” he said in a statement.

For more information about the Cloud Localization Blueprint, click here.